This is what I sleep with every night

But, I could sleep with one of these beautiful wool covered hot bottles from Fine Little Day and never burn myself again. 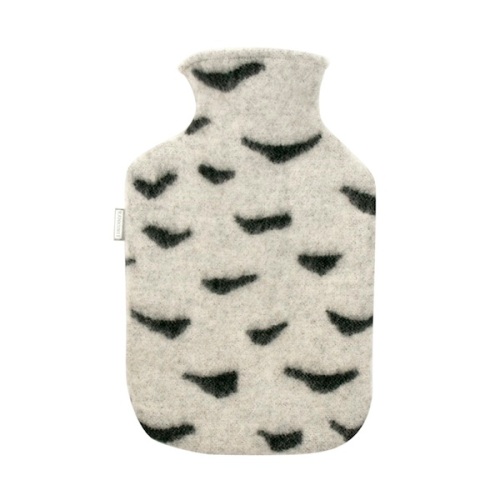 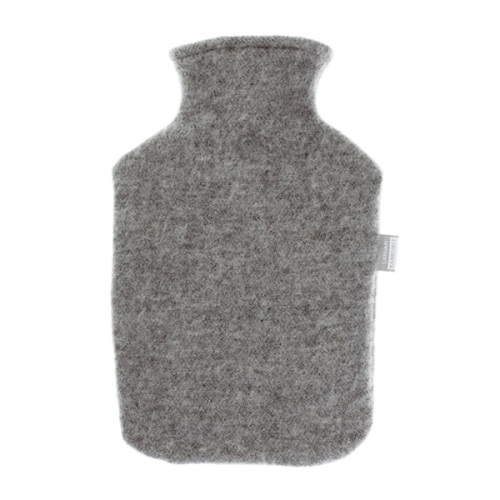 Of course I’m a week late posting anything about the ornaments and garland that I made for our Christmas tree.

I ordered pre-cut shapes from etsy to make things a little easier for me. I didn’t want to spend a bunch of time punching and cutting. I ordered circles, stars and reindeer made from heavy card stock.  I sewed the garland with silver and gold thread and then dumped a ton of spray glue and gold and silver glitter on it. The reindeer got a ton of glitter too, but I punched small holes and added an ornament hook. I really hope that they hold up for next year after we put everything away tomorrow. 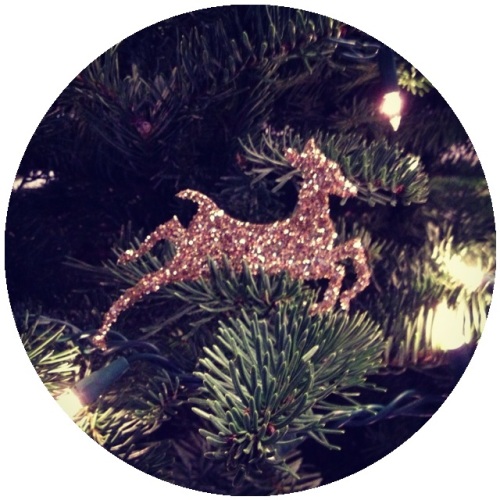 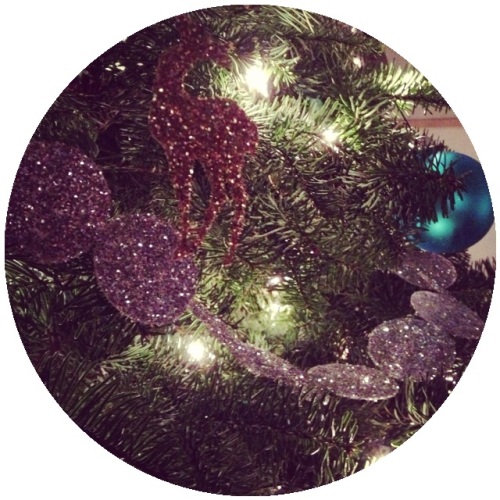 This is my ultimate in my dreams Christmas Wish List.

Muuto Dots: You can get these in packs of 5 or buy them singly. I go back and forth between wanting a few in Oak and a few in Black, but ultimately I think I would just like all Oak.

Butterfly Chair: With a black base and one cover in Natural and the other in Black 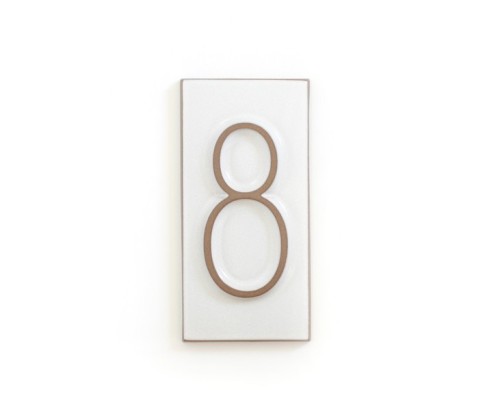 Heath Ceramics Neutra House Numbers: These would look great on the wood fence outside our rusty metal door. Too bad they’re out of stock…

I am kind of dying over this gold and paper bag. Its actually not really paper, but a cellulose fibre that can be washed and laid flat for storage. The bags were originally meant to be used for bread, but can used for other storage as well. I think a few of these would look great on the counter for linen storage or set at the Christmas dinner table with fruit and bread.

These napkins that I just made using a Japanese technique called Shibori. I used 6 plain black cotton napkins. I folded them up in rectangles and triangles and bound them in between two pieces of wood. I immersed them in a bleach and water mixture and let them soak for 12 minutes. After they were done soaking I rinsed them in water and washed them with detergent in the washing machine and threw them in the dryer.

I think that they came out fantastic! I’m going to make some more as holiday gifts, but I think my first attempt at Shibori was a success! 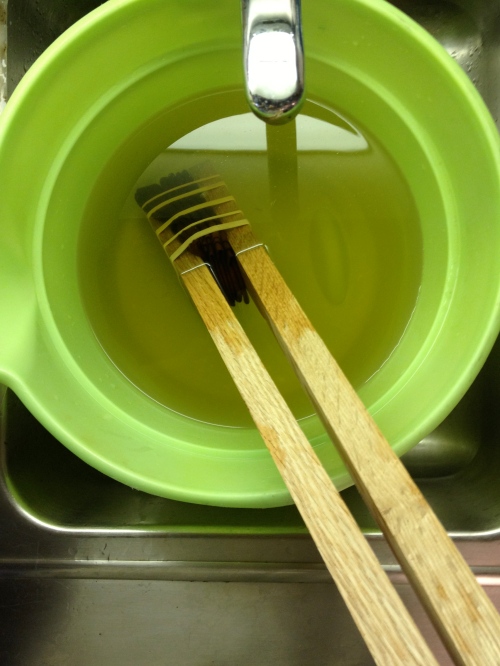 Here is the newest gallery that I just came up with for mom.me

I had a lot of fun working on this piece, but I had such a tough time trying to narrow down the gifts for a 10 item gallery. I think that I came up with some unique, affordable items and I really tried to stay away from big box stores and tried to promote as many small designers and small business as I could. Below are just a few that I chose. 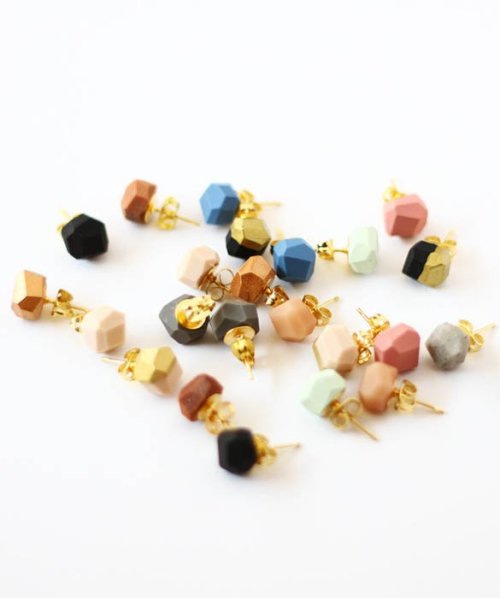 I am a huge fan of Baggu bags and they recently collaborated with Fredericks & Mae to create these awesome drawstring tassel purses and pouches. Made from 100% natural milled vegetable tanned leather with colorful horsehair tassels. The large bag comes in Black and Natural leather, but the pouches are available in colors like Poppy, Fuchsia and Cobalt Blue. They are made in New York, NY so it’s a great way to support products that are made in the USA! 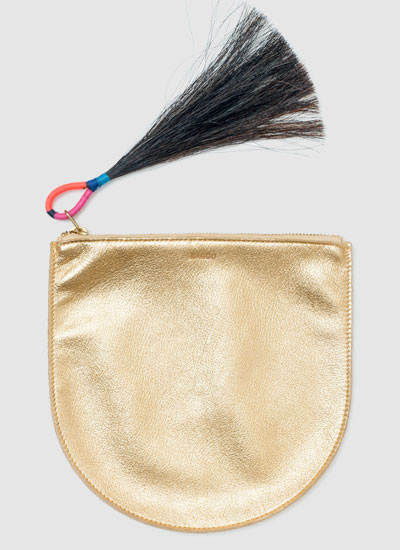 I have to admit I am a bit obsessed with Instagram its become sort of a mini blog for me and now that I’ve found Roundgraphy I think that I have even more of a problem.

I really want a butterfly chair for our back patio. I’d love to have a warm white canvas cover and black frame. I’m not sure if thats a stupid decision because we have a white chair out there now and Skye dumps all the rocks from his rock pit on it and it always looks dirty. So maybe two covers would work. One in black and the other in white so I can change them out if one gets dirty.

Circa50 sells Butterfly Chairs that were designed in 1938 by Jorge Ferrari-Hardoy, also known as the BKF and the Hardoy chair. I like these chairs the best compared to other reproduction style chairs because of the originality and the frame is fluid. Other Butterfly chairs you can see the joints or there is a padding, grip type thing. They look more like an outdoor camping chair. The Hardoy Butterfly Chair is elegant and effortless. 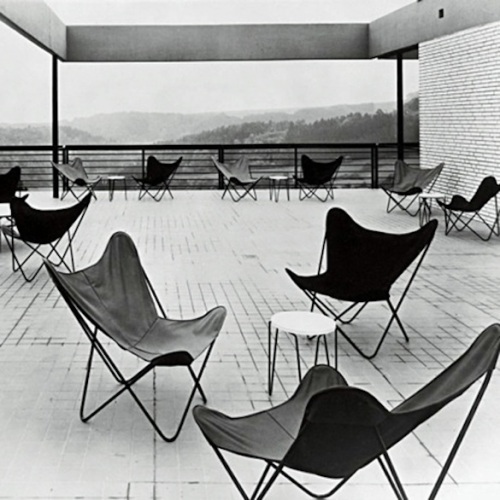 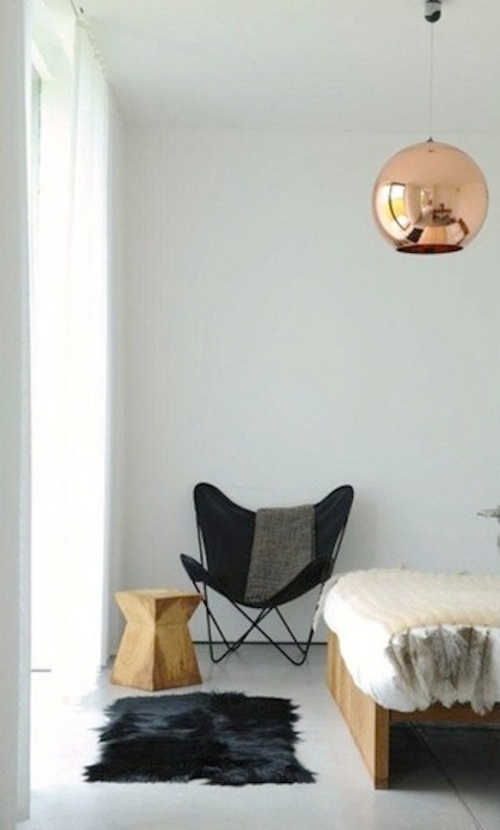 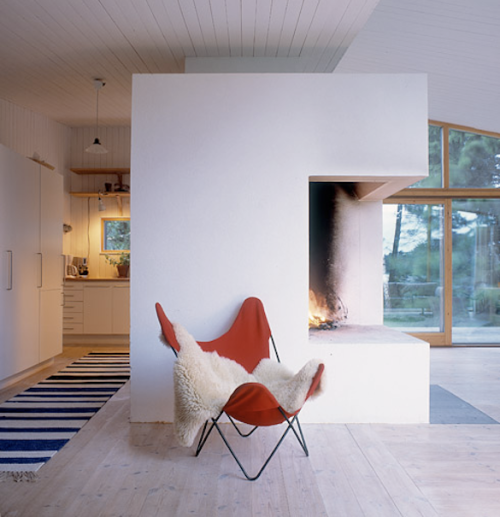 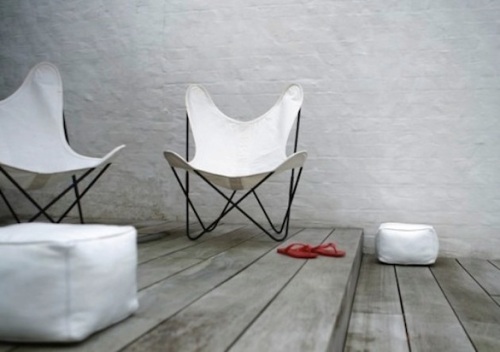 I’m so excited! A few months ago my husband Zach and our son Skye posed together for a photo shoot for Riviera Magazine. I love the photo that they chose to run. Skye was yelling and dancing around while Zach stood smugly behind him. Always his cool, relaxed self.

Like father, like son. It may be a cliché, but it’s definitely accurate when it comes to local musician Zach Smith, whose band, Pinback, just released its long-awaited new album, Information Retrieved. Artistry is simply in the Smith genes.

Zach, aka Armistead Burwell IV, lives and works in Little Italy’s acclaimed mixed-use Essex Lofts, which subtly resemble an aircraft carrier and always have a waitlist. The architect? Zach’s father, urban-design pioneer Ted Smith, who resides three doors down from his son.

“I can’t imagine living in a building that wasn’t designed by my dad,” says Zach. “I’d feel out of place. There is so much I admire about his architecture. I wouldn’t be who I am without it and it’s had a major influence on the music I create.”

A fixture in S.D.’s music scene for two decades, Zach, a prodigious bass player, catapulted from indie to international acclaim with Pinback. Five years have passed since the last album, but he has a good excuse.

Along with producing other bands out of his home studio, he released his first full-length solo album as Systems Officer and reformed his cult-followed ’90s band Three Mile Pilot, which also put out a new album and toured the West Coast, with a European tour coming up this fall. “And I had my now 2-year-old son, Skye,” he adds.

That would be Skye Burwell Smith—the spitting image of his father. “He has a knack for music and constantly wants to play the drums, piano and my guitars,” says Zach of his fashionable mini-me, who runs around the family’s concrete compound in a rocker-cool denim vest while his stylist mom perfects pork buns. The pair sometimes wander down to Ted’s jam sessions, where the third generation shows off his pint-size dance moves. “Skye fits right in,” says Zach. “It’s a great thing to share music with your grandpa.”

2 Comments
While Chasing Kids
Clouds of Colour
The Daily Dish

Putting the FUN in funicular.

A blog of baked goods, custom cakes and desserts

A blessing and a curse

Keep feeling fascination ... and you end up with a blog.

Culinary Exploration For The Everyday Cook To The Greatest of Chef's

Passionate about everyone eating better!